08 9419 2999
This email address is being protected from spambots. You need JavaScript enabled to view it.

The system also required a separate 25mm solenoid valve per sprinkler head, which involved a massive amount of irrigation infrastructure including wiring, decoders and buried valve boxes. The project outcome was a successful one, which the irrigation passing all PC inspections, pressure testing and no breakdowns since its commissioning date. 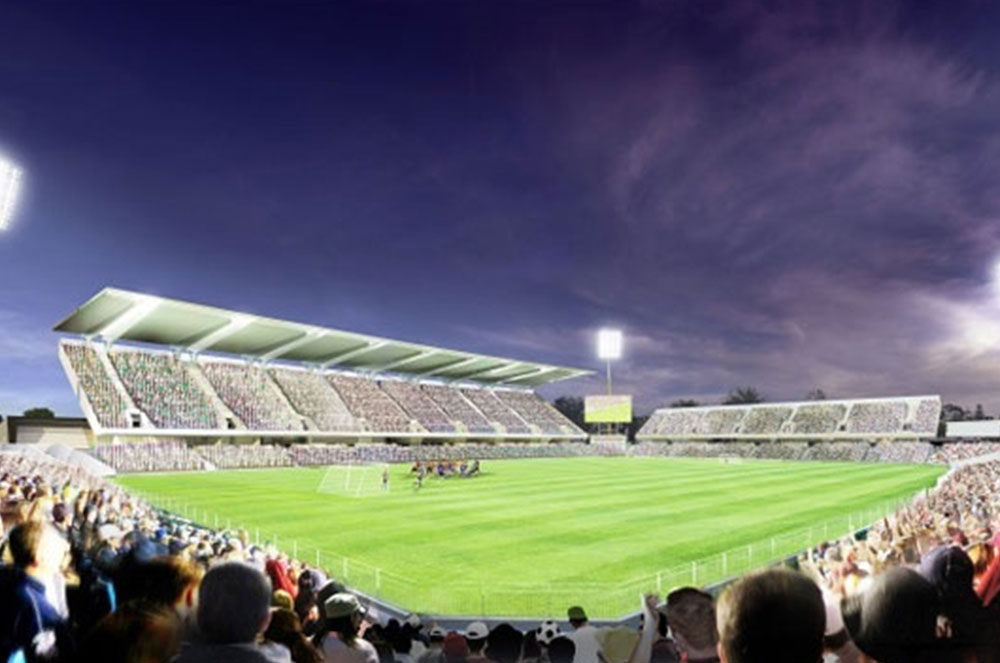 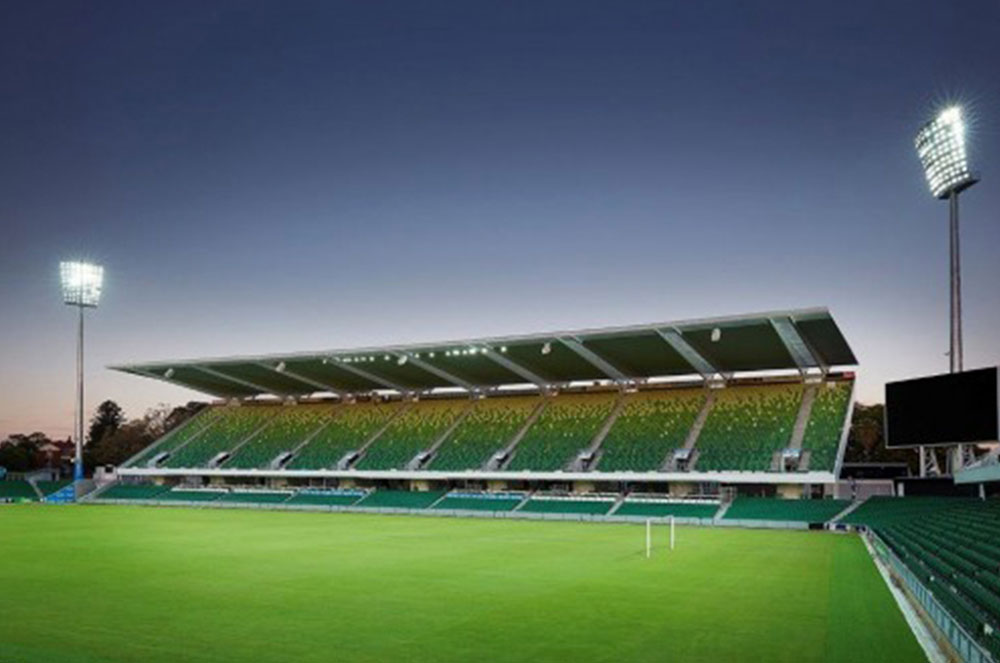 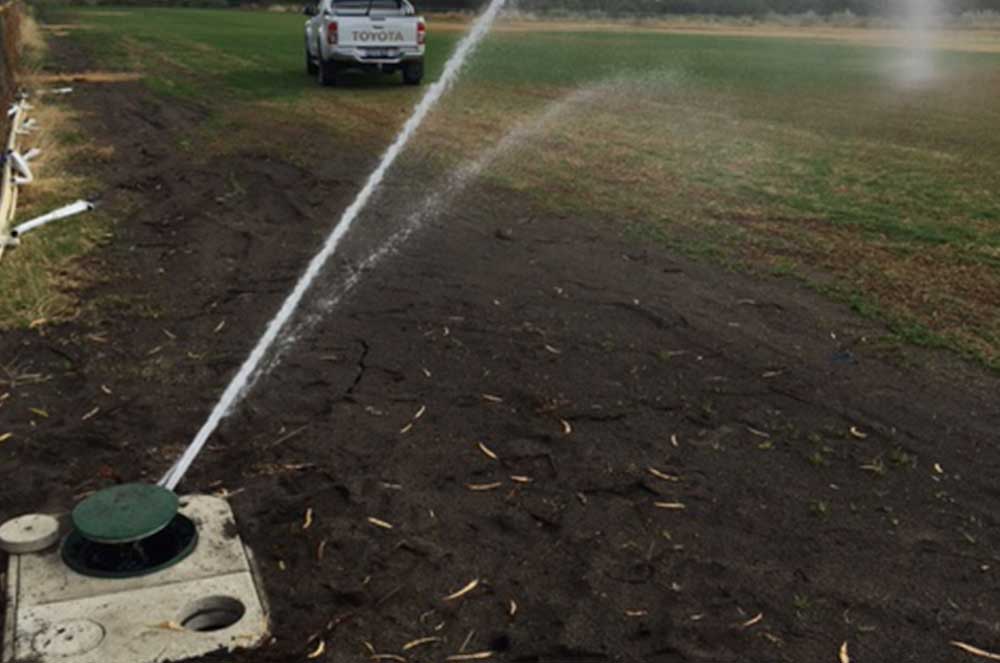 HWLI Irrigation has recently done the Irrigation Upgrade to Belmont Race Course.  This was made up of 3 main components; 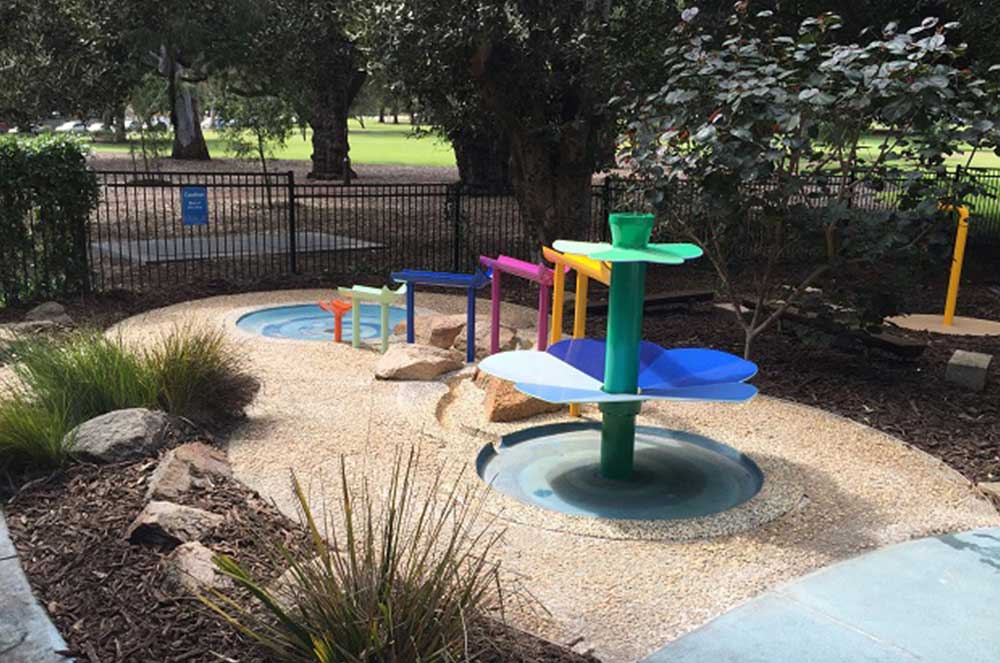 Mueller (Kitchener) Park is City of Subiaco’s most high profile and busiest parks. It is an old park with heritage values, and Horizon West was contracted to install the new irrigation system.